Laughter is the Best Medicine!

Is Laughter the Best Medicine? Turns out the answer is yes. Explore the healing and social benefits of laughing as well as making this healthy addition to your daily routine.

I love to laugh. I love to listen to others laugh. I find myself drawn to people who are fun, jokesters, and thinking about friendly shenanigans. I have one friend whose laugh is contagious and it is almost impossible to be in the room with her without laughing at her laugh. My curiosity piqued to investigate the link between laughing and our emotional health. After all, you’ve likely heard the expression ‘laughter is the best medicine’.

If David DiSalvo’s evidence doesn’t convince you then this article full of laughing facts that might be influential. Professor Sophie Scott, a neuroscientist and stand-up comic, put together this list of 10 Fascinating Facts About Laughter article as an added bonus information to our pro-laughter theory.

Laughter seems to be a benefit for all of us in reducing stressful moments, connecting with others, improving well-being and positive emotions just to name a few. The solution here is easy: treat laughter as you would your diet and exercise regime, and try to get some laughter into your daily routine. Just a few minutes a day can increase your mood, overall health and wellness.

If you are an MSU employee, spouse, or benefits eligible family member of an MSU employee and would like help with overall well-being, please feel free to contact the MSU Employee Assistance Program to schedule a discussion with a licensed professional today. Contact MSU’s EAP at 517-355-4506, or eap@msu.edu.

Photo by Matheus Ferrero on Unsplash

Learn how to not have the same problem repeatedly trip you and your partner up.

END_OF_DOCUMENT_TOKEN_TO_BE_REPLACED 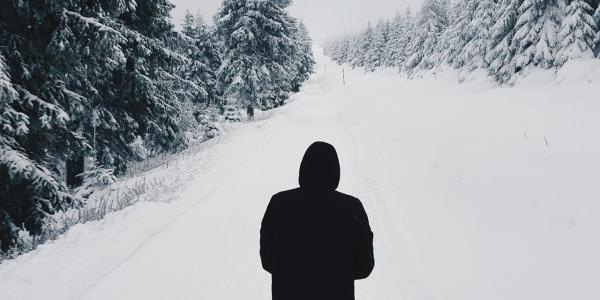 SAD: What it is and What can be done.

END_OF_DOCUMENT_TOKEN_TO_BE_REPLACED 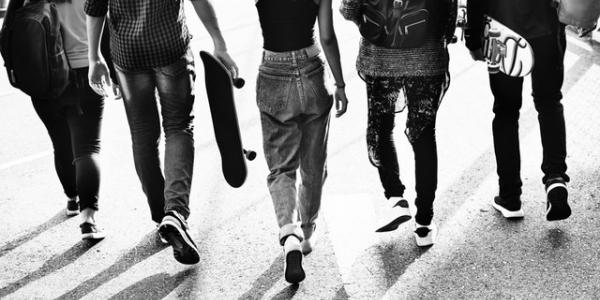 In the book, Girls & Sex, Peggy Orenstein (who is also the author of Cinderella Ate My Daughter,) frankly explores current sexual trends specifically for young American women who live with unique societal contradictions as they make sexual choices.

END_OF_DOCUMENT_TOKEN_TO_BE_REPLACED 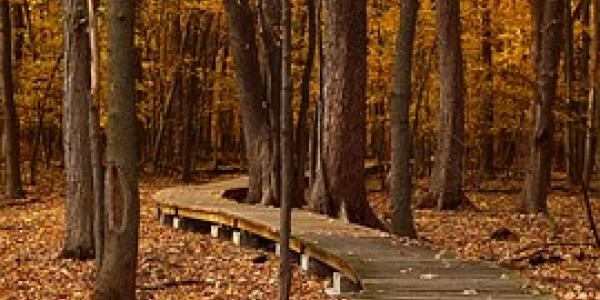 Give Yourself the Benefit of a Mid-Afternoon Reset

Thinking of your break as a reset may help you take more of them and likely increase your work-effectiveness.