The Scoop on Coffee 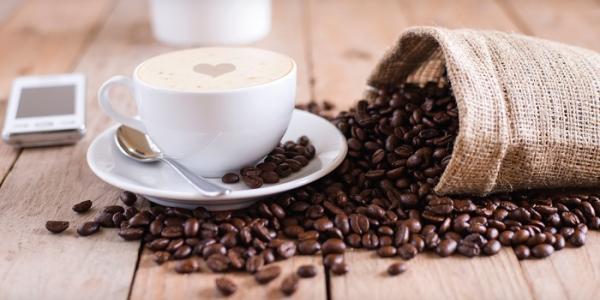 Coffee is controversial but it needn’t be. You’ve probably heard the good, the bad, and the ugly about this popular drink. Read this to help sort out the truth about coffee!

Coffee is such a beloved morning beverage that it has its own terms of endearment: Cup of Joe, Mojo, and just plain Joe; Go Juice, Bean Juice, Brain Juice, and Jitter Juice; Morning Mud, Daily Grind, and Warmer Upper—just to name a few.

We do enjoy our coffee here in the United States but nothing like the coffee-love of the people of Scandinavia. According to caffeineinformer.com, Finland, Norway, and the Netherlands are numbers 1, 2, and 3 at the top of the list of countries ranked for their per capita coffee consumption. The USA comes in a distant 22nd.

Dedicated coffee drinkers the world over have inspired a plethora of scientific studies on this iconic beverage. Despite its long-held reputation for being unhealthy, the studies say just the opposite. Let’s cut through the swirl of information for the best evidence to date.

Drinking coffee stunts growth: You probably heard it when you were but a wee tike. While jitteriness and sleep disruption are good enough reasons to hold off on coffee, there’s no good evidence for growth-stunting related to coffee consumption. It may be that this old wives’ tale was motivated by grandmothers who wanted all the coffee for themselves.

Coffee is dehydrating: Standard advice says that you should not count caffeine-containing beverages in your fluid intake for the day. The reasoning says that caffeine has a diuretic effect causing fluid loss over and above the amount of fluid consumed. Urinating more than you take in may happen for people with very high intake of caffeine. But it is not the case for people drinking more moderate amounts of caffeine. Well-conducted studies concluded that caffeine-containing beverages are just as hydrating as water.

Coffee causes disease such as hypertension, cardiovascular disease, and cancer: Statements like this must immediately be viewed as suspect. Disease causation is very hard to prove. Associations and risks are often listed in the findings of studies but association is not the same as causation.

Athletic performance is enhanced by caffeine: There is strong evidence for this statement. Caffeine is an ergogenic aid, that is, it helps the body perform better during physical activity. A moderate amount of caffeine, about the amount in a medium-size cup of brewed coffee, changes the perception of your effort causing you to push harder. Caffeine also improves endurance and resistance training by increasing dopamine in the brain.

At this point, if you are not a coffee drinker, you may wish you were. It sounds like a miracle brew! You might be thinking of other ways to get caffeine, perhaps a supplemental source such as an energy drink or caffeinated soda. But don’t be fooled! Caffeine may be only part of the story. The positive associations of coffee and disease prevention are likely coming from a mix of phytochemicals (biologically active compounds in plants) found in coffee beans—and tea leaves for that matter. As is the case with most nutrients, it’s best to go to the food source.

Some people don’t like the way caffeine makes them feel. Caffeine is a stimulant. It can mimic the physical experience of anxiety and can trigger panic for some people. If this is the case for you, or caffeine is intolerable to you for some other reason, yet you enjoy the flavor of coffee or tea, try switching to decaffeinated. It will provide the flavorful pleasure as well as all the other phytonutrients with a very small dose of caffeine.

The weight is over: How to leave office ‘weight talk’ in the past

Return to the office with simple strategies to resist weight and body image concerns.

Focused Eating in a World of Distraction

Finding a quiet moment in a world of technology is difficult. Distractions are at the touch of a button. Review Abby's suggestions to help you pay attention and enjoy your meals and snacks.

END_OF_DOCUMENT_TOKEN_TO_BE_REPLACED 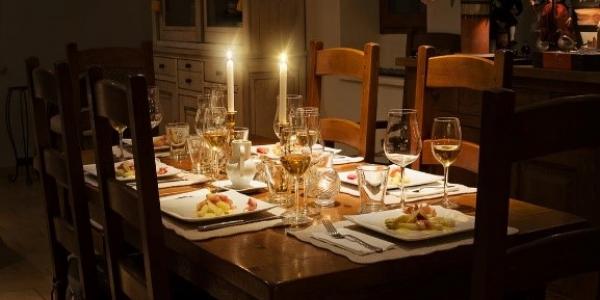 Yes, Thanksgiving might look different this year. It’s time to make the most of it and share thanks with those in your “bubble.” Here are some tips to perk up your day and share your best with those you’ve been blessed to join you in giving Thanks.

END_OF_DOCUMENT_TOKEN_TO_BE_REPLACED 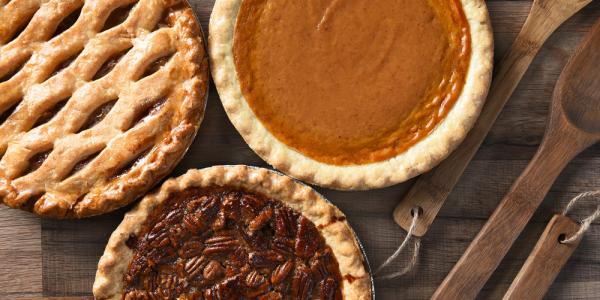 Eating Well in the Midst of Plenty

Learn to trust yourself even when there's lots of food around.